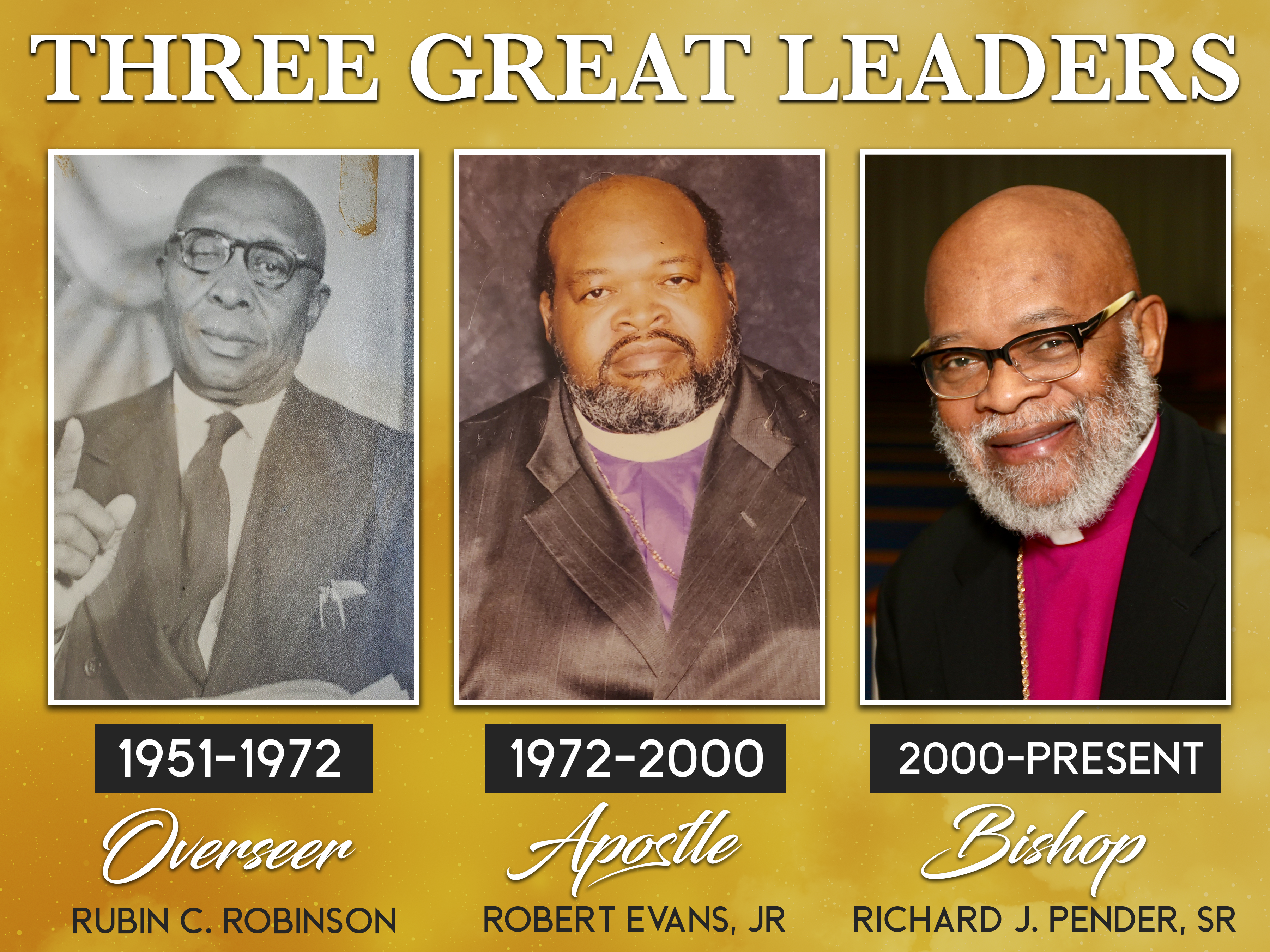 The Beth-El Temple Church of Christ, Inc. formerly known as the Highway Church of Christ, is located in the densely populated, inner-city community in the Northwest corridor running along Park Heights Avenue and Reisterstown Road. The church was organized as the Highway Christian Church of Christ on November 16, 1951. Our first place of worship was located at 542 West Biddle Street. The Pastor and founder was the late Overseer Rubin Robinson. As our congregation increased, we occupied several buildings: 748 Pennsylvania Avenue, Perkins Square, 1500 Fayette Street, 1046 Lexington Street, 1606 Harlem Avenue and 3413 Hayward Avenue.

God continued to increase the membership of Bethel Temple Church of Christ. In 1987, the Lord led Bishop Evans to change our name from Bethel Temple to Beth-El Temple representing God’s name, Jehovah. This name change was birthed out of the biblical reference of Jacob’s encounter with God. The place where God visited with him, Jacob called “Beth-El” because God was present and the glory of God was seen in a dreadful place. As church membership grew, we purchased eight (8) acres of land to build our new edifice, but due to zoning board restrictions the Lord instructed Bishop Evans to occupy 3910 West Rogers Avenue, our Rehoboth, as we continued to pursue Canaan.

After hearing from God, Apostle Evans sent his sons and daughters out to establish other ministries. In November 1998, he then consecrated Elder Pender to Assistant Pastor. Together they worked to bring Beth-El to the pinnacle of its spiritual and organizational growth until Apostle Evans became seriously ill and subsequently passed from life to glory on May 13, 2000 leaving the church family devastated. God did not leave his people without hope and a vision to continue on in the faith. Pastor Pender girded up his strength and might through Christ Jesus, and began to lead the people from devastation to celebration. He became Beth-El’s modern day Joshua.

With the support of the leaders and lay members alike, Pastor Pender was consecrated as Pastor of Beth-El on Saturday, October 14, 2000. He continues to lead the people onward to excellence and victory holding fast to the vision of the Apostle